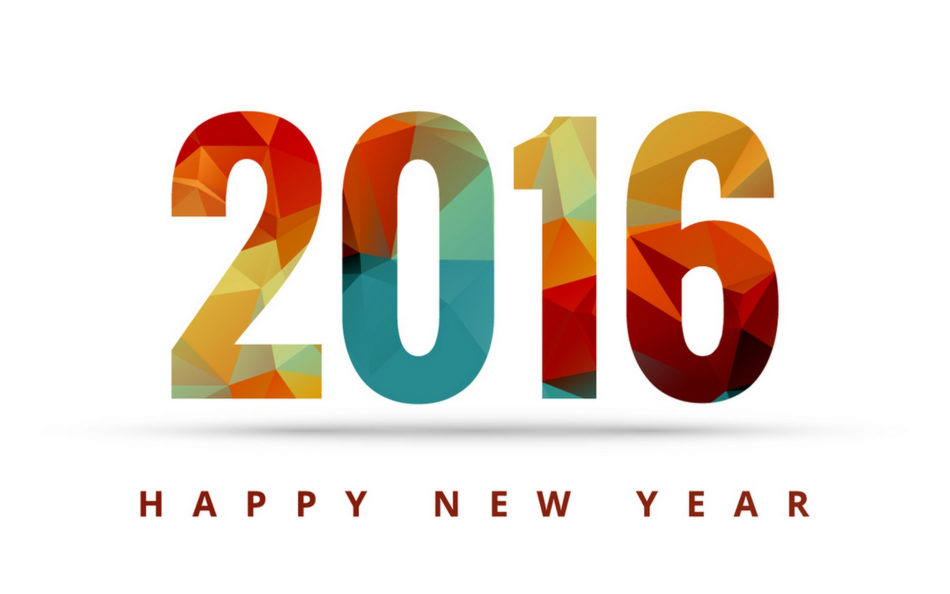 It is amazing that another year has passed. 2016, as every year, came with its own struggles and challenges. However, I believe we faced each challenge with fortitude and didn’t shy away from doing hard things. I am proud of my family. Together we persevered through tears and tempers to play hard and enjoy life. It seems for every challenge we were able to make an opportunity to find joy and excitement. With that said, I wanted to review the year and highlight some of the moments that defined the year for us.

At this time last year, Karen and I were pretty unsettled about Jonathan and didn’t know how to help him. He seemed to be regressing in school and was having some pretty significant vision problems. We began to notice a turn in his right eye for some time and it had progressively gotten worse. He was falling regularly, hitting his head, and having difficulty in sports. He was unable to catch a simple ball or object tossed to him and could not return the toss back. We had seen a respectable optometrist a few years ago (when we began to notice the turn) that was recommended by our pediatrician at the time. However, Jonathan only got worse. In December 2015, we took Jonathan to another doctor and discovered that he had amblyopia (a turn in the eye) and had lost about 70% of his eye sight in his right eye (seeing 20/200 or worse) and the only thing the doctor could suggest was that we aggressively patch and come back in a few months. Needless to say, we were very distraught and unsure how we could help Jonathan or what our next steps were. Everything we read on the subject was that you had to catch it early or it would be a permanent issue. After 7, the outcome was not optimistic, and Jonathan was 7. In the mornings between Christmas and New Years, I would wake up early praying for some guidance and seeking the Lord for Jonathan’s situation. I couldn’t just accept his prognosis and knew he could be helped but didn’t know how or where. I felt lead to do a search in Google for vision therapy. Everything I read was in line with Jonathan’s experience. I knew this was the next step. I talked with Karen and searched for a place to do vision therapy. I was nervous initially that it would be an expensive endeavor because we did not have traditional insurance and I was expecting it would not be covered. I also expected that it would be inconvenient and that we would probably have to travel to Atlanta for a doctor. To our amazement, we found a couple doing vision therapy close. Karen made the call and we scheduled an appointment. 2016 began with a purpose to focus on Jonathan’s eyes and get him the best care to make a full recovery (if it was possible). In our first meeting, we were floored! It was the best eye appointment we had ever had. They were very confident they could help Jonathan and were conveniently located. On top of that, the therapy was covered by Samaritan Ministries (our health sharing organization) and we have been reimbursed for all of his treatments – more on that next. After one year of treatment, Jonathan no longer patches, he sees 20/30 in his right right, his reading has improved dramatically, and (for the first time) is testing on grade level. A huge praise and we are extremely grateful to God’s grace in leading us. This is simply, and easily the best decision we made in 2016!

We have not had traditional health insurance since 2014. We joined Samaritan Ministries (SM) in January 2015. SM is a health sharing organization (allowed under ACA). Members share each others medical expenses. 2016 was the first year we used it. In 2016, our medical expenses included vision therapy for Jonathan, a trip to the ER for Madison, a neuroma on my right foot, a MRI, and a few functional doctor visits for some health related issues. We had tallied up several thousands of dollars in expenses. With traditional insurance, these expenses would still be our obligation in addition to the monthly payment as these bills would fall under our deductible (since traditional insurance deductibles are so high for affordable monthly payments). Under SM, we have been reimbursed for all expenses and have only paid out our monthly share. Honestly, I couldn’t imagine going back to traditional insurance. In 2016, we experienced firsthand that the best “insurance” is a health sharing organization which is not insurance at all (in the traditional sense) but rather people committing to take care of each other. Simply amazing! For more about SM, visit samaritianministries,org.

In 2016, I stumbled upon a personal development journey, and by stumble I truly mean it. What began as a simple request for me to join a small group in the spring and read a book, turned into a journey of personal discovery and realization that I make excuses. You see, I hate reading (or so I thought) because in my mind I was not a good reader. In my opinion, I was not fast and it took me too long to comprehend what I was reading. I initially made excuses and was pretty determined to give myself a pass. In the first meeting (giving myself a pass), I listened to some others give themselves a pass as well using similar excuses as mine. Rather than agreeing with those excuses and seeing that I was not alone in my rationalization, I found myself exposed. As I listened to other’s “reasons”, I asked myself “do I sound like that?” I suddenly realized I was being a wuss. I allowed myself to become the type of person I did not like, a person who made excuses for not doing hard things and pressing forward to better myself. At that point, I determined I would not be that person. I finished the “required” reading in one month and learned (1) it wasn’t that bad, (2) I actually am a good reader, and (3) doing hard things was fun and enriching. By the end of 2016, I had read more books than I had probably attempted in the last decade – a sobering, sad, and yet hopeful realization of my reality.

Next year, I will turn 40. However, shortly after turning 30 nearly 10 years ago, I have spent the last decade realizing I am no longer 20. From a dislocated shoulder to pulled muscles to an under active thyroid, I was learning my body was not able to do much of the activities I did in my 20’s without seriously warming up and extensive stretching. Over the past several years, I have been feeling a bit out of sorts. My 15-minutes each year with my traditional doctor was not cutting it. I felt something was off and was not sure what it was. Thus, in the fall of 2016, I began my journey into functional medicine. I found a local functional practitioner who spent over an hour in my first appointment listening and asking questions. I felt I was receiving therapy more than medical advice. It was great! I had blood work done and found that my body was developing an autoimmune disease called Hashimoto’s. My new doctor recommended an autoimmune paleo diet. First of all, that was a little overwhelming and even more as I began reading about the diet. In time, I began to realize it basically came down to no grains (not just gluten free). I read the book “No Grain, No Pain” and this book really paved the way for me by helping me understand the affects of grain on the body, leaky gut, and autoimmunity. I am thankful Karen has joined me on the journey of eating better food. In two weeks, I dropped 10 pounds and was feeling more in charge of my life. My food intake is now good quality meats, veggies, and healthy fats. For the most part, I avoid all grains (including corn) and added sugar. Both Karen and I notice how our bodies react when we eat something we shouldn’t. It’s pretty crazy, but I’m looking forward to the longterm effects of this new path toward a healthier me.

We took the kiddos on our longest road trip as a family in 2016. We saw both coasts of the US (North and South). In March, we went to the beach in Destin. Then, a few months later, in August, we went up to Michigan. The trip to Michigan was for a funeral for Karen’s family, but we made the most of it. After the funeral, we went to the top of the peninsula and took a ferry across to Mackinac Island. After a perfect day, we traveled back to Ohio and visited with my mentor and friend. Then we spent two days and visited the Creation Museum and The Ark Encounter. The trip finished with a visit with friends in TN and a walk around Lee University. The kids did incredible on the trip and it was lots of fun. Madison still asks to stay in a hotel.

Business changeup (or so I think)

In January 2016, I realized my expenses for doing business as NetLine were increasing. It was happening all over the country as the US was recovering from the housing crisis. The cost for doing business was now increasing and I had to reconsider my rates. So, for the past few years I have had a retainer with one of my biggest clients. I asked if we could do an increase in the retainer. They agreed. However, my ask kind of changed things up. I got a call that instead of increasing the retainer they wanted to cut it by 25%. While initially that sounds like bad news, it began to give me a sense of peace. I now had more flexibility to my week and I now had freedom to develop and grow the business. In addition, I had an opportunity to apply and work for Turner Broadcasting, developing for ESPN sites. I decided to stay with my current clients and build NetLine. I ended up launching Loop Communities, a social intranet for businesses and ministries. I was also able to bring on new clients and make new relationships in business. So, what began the year as something potentially bad ended the year allowing me freedom, time with my family, and an opportunity to grow individually and as a business.